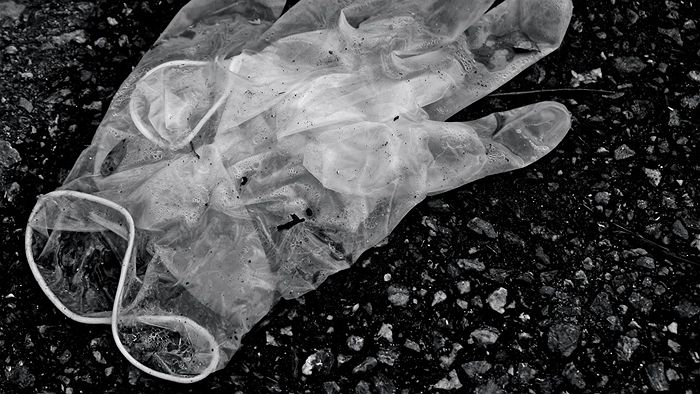 If they were all … Read More